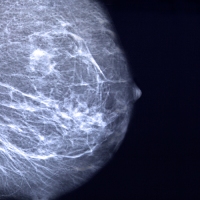 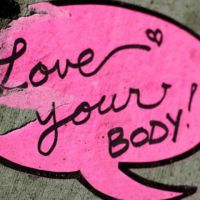 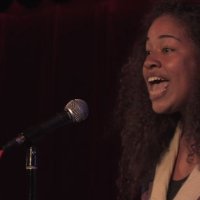 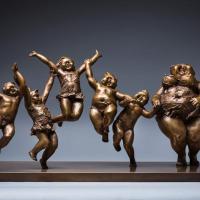 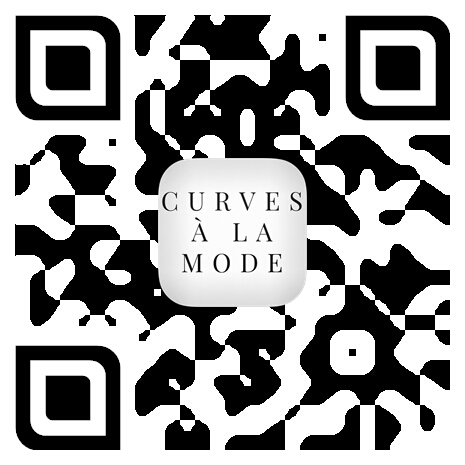 Last week when I ran into an article on Buzzfeed about the beginning of “fat shaming week” it made me pretty pissed. Apparently the “man” that created the hashtag wanted to turn it into a way of deterring fat people from the actions that make them fat…really?! Well, I decided to go on Twitter and browse through the hashtag thinking that maybe this would not take off. How could in an age of anti-bullying would any person condone the purposeful shaming of another based on their body mass. Well, I was a bit of an idiot because lo and behold yes there were people giving their “tips” and “suggestions” on what fat people should be doing.

Now, I’m not going to share all of the idiocies because I don’t care to share that type of negativity on my blog but I will tell you this – we fought back. And if they thought we would sit and take it my darlings, they were WRONG.

So I heard there is an awful thing called #fatshamingweek. Ironic that it is also National bullying prevention month.

Laughing at @LaidNYC who tried to start #FatShamingWeek. He underestimated.

Apparently it’s #fatshamingweek and my body offends a bunch of dudes on the internet. GOOD. BRING ME YOUR MALE TEARS — Scarie Sakura (@likecrazypaving) October 10, 2013.

Two of my favorite curvies Michelle, from ZAFTIG TIMES, and Aarti, from CURVES BECOME HER, also posted their own rebuttal and thoughts on the matter. Michelle even created her own hashtag- #fuckyouFatShamingWeek (she’s so sweet, but don’t piss her off).

At the end of the day, we showed the world just how strong we are not only as individuals but as a curvemmunity. So sorry to disappoint you “Roosh V” (<—- the idiot who started it) but we have overcome greater obstacles than you and are presently too in love with our fabulous curvaceous bodies to have you and your crew of lackies’ attempts at shaming work.

#FatShamingWeek is over. Show the haters we do not seek their approval and participate in #BodyConfidenceWeek !

Now excuse us, while we communally brush the dirt off our shoulders… 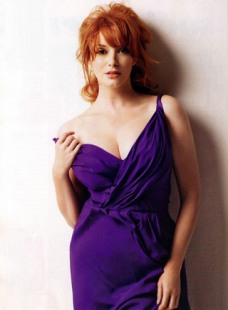 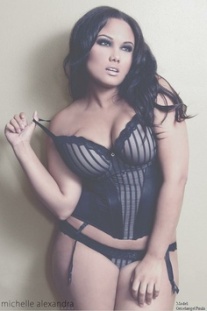 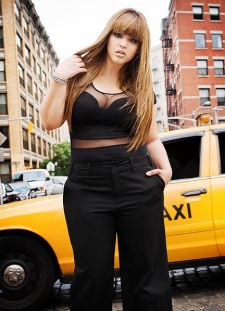 In closing: Bite us! There’s plenty of meat.

Artwork used in featured image for this post: via http://pinterest.com/elissaclaire/pins/